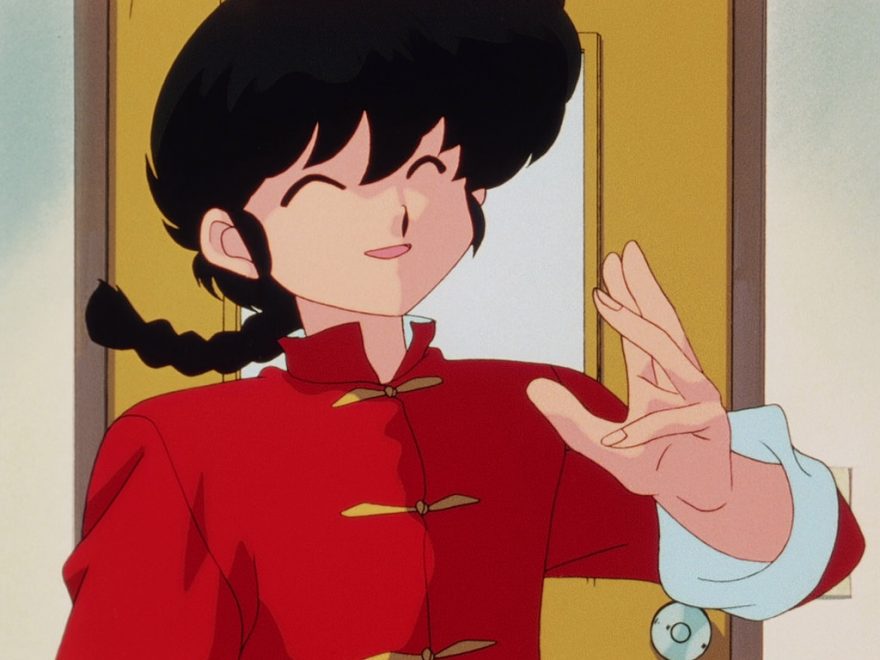 Hey!
I know a while back that I needed to post an update as to what’s going on. For the most part, it’s nothing bad really. So let’s get into it.

The last major post is that I made was about my hard drive crashed and I lost just about everything. So what happened was that I left all of my drives plugged in and I was cloning my Windows drive. During that, the system locked up. I hit reset to reboot and all is gone. Normally, I unhook all the drives and either install a fresh copy or a clone. I was being lazy. My computer was lagging and I thought it was the OS drive or the processor, which in turn it was one of the data drives that was failing. I should have saw that, but I didn’t and I paid the price.

Right after that, I contacted a hard drive recovery company to get what I could back. I tried on my own, but I really couldn’t get much of anything. Plus working 40+ hours, I really couldn’t dedicate the time I wanted to work on the recovery. So I ended up sending my drives to one company, which in turn shipped them to another tech to work on. The cost was $2000 (down from $4000), and ended up not paying because the company screwed up on the recovery.

The story about this was dragged out for months, but I will summarize this in a couple of paragraphs if possible. After I sent the drives out, the company asked me what file extensions of the files I was looking for, which made no sense. You do a data recovery, extract what you can, put them on a drive, send it back to the customer, and once the backup is verified, you send back the original drives. Now, he originally was going to charge me $1000, and I can drop off my own drives for him to use, but his technician bought drives to use (Western Digital). Now as I told him what file extensions I needed, he started to get a bit rude about it, because I forgot to tell him about other file extensions I needed. Fine, whatever. So I ate the extra costs and waited. Thanks to Ichigo, I was able to get some artwork from our Twitch stream to keep going… And with some good updates on those images.

In January, I received my drives. I plugged them in and tested the data on one drive, and it was okay (It took me about 4 months to sift through that data and see what was worth keeping). I plugged in the other drive and I couldn’t open any of the backup zips. I contact the company, and explained to the guy I couldn’t open any of the zip files. So I sent the drive back. Now, I expected the company to do another data recovery and send me the drive. If the problem still exist, then I would have simply understood and let it be… But that wasn’t the case at all.

I received the drive in February, along with an e-mail stating that there was nothing wrong with the drive, and that I was plugging in the USB cables wrong. Here’s a picture of the cable in question…

I also noticed something else. The recovery dates of all the files and folders was in December, not January. I asked why they didn’t do another drive recovery like they were supposed to. I mean, they were still holding onto my original drives for such a thing. Their response was that there was nothing wrong with the drive. so I called Capital One to request a chargeback.

And that’s where things got intersting.

Immediately after I got the credit for the $2000, I get a call from the tech asking why I am doing a chargeback. As I tried to explained it, he kept interrupting that they did the job right. I said screw it and hung up. April rolls around and I get a letter from Capital One that I need to counterdispute this because the company submitted paperwork that they did the job correct. One way was to get a quote from another company for this, which is something I can’t do. I’d have to pay for the recovery to be done again, and I wasn’t about to drop money again. I called Capital One, spoke to a supervisor, and explained the situation. I can tell you, the supervisor that helped me out was an absolute angel. She told to explain everything, submit any all paperwork to counter this claim, and also request that this dispute be changed to Serviced not Rendered.

A month later, I log into the app and I see that credit reapplied back to my account. It’s been six months since then and they haven’t come back.

What have a I learned from this? Always unhook my drives when cloning/installing Windows, have OneDrive backing up my important stuff at all times, and if my computer starts lagging or acting slow, to run a drive diagnostic and to pull data if it’s a bad drive… And I really should start writing Windows tutorials, lol.